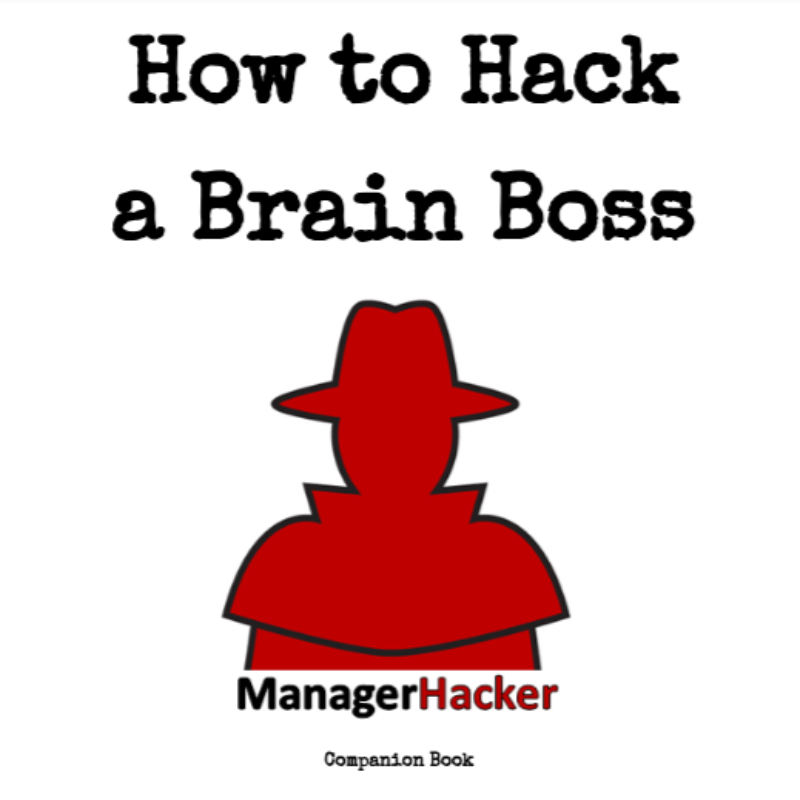 How to Hack a Brain Boss PDF (Active)

A Brain Boss aka the Doesn’t Forget Shit-Head Boss is all about the numbers because they’re entirely controlled by the myth that numbers don’t lie. If the numbers don’t add up, it’s their ass, and if the shit ain’t perfect, they will have a mental breakdown, lose their job and die.

So stay the fuck away if you didn’t put that staple in the right place.

These people are in no way interested in getting all the work done on-time so much as they are at getting every fucking thing done to perfection.

They remember everything you didn’t do to their standards and will crucify you at your performance review for being a slacker. And, just know that they could give a shit less if everyone in the office gets along, they want the shit done right. Period.

A Brain Boss is insistent about getting the numbers right because then, they can never be held responsible for not getting the shit right.

When the shit ain’t right, you will hear them say things like, “Look, it’s right here” with a tonality that will make the hair on the back of your neck stand on end.

When Brain Bosses are under fire by “The Big Boss” these people go dark and retreat to their zone so they can think. They’ll even forget you exist.

When their boss has a gun to their head, expect them to take forever to make a fucking decision. The more you want from them, the less you’re gonna get.

The Brain Boss snaps on you when you don’t have your shit together...and you thought Dr. Jekyll was bipolar. Their colorful expression of negativity is not inspiring when team perfection is not being achieved.

They get frustrated and verbalize their frustration by complaining, and they complain because they don’t know how to fix it.